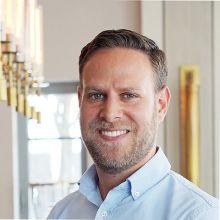 Daniel Toral grew up in Caracas, Venezuela in a home where life revolved around the kitchen. His Hungarian grandmother made everything from scratch; there was never anything ‘store-bought’ at any of his family’s gatherings. That culinary mentality stuck with Daniel throughout his life and inspired him to become a chef. After high school, Daniel left Venezuela to pursue a culinary career at The Culinary Institute of America in the Hudson Valley.

After obtaining his degree in Culinary Arts, Daniel worked as a line cook at Jonathan Waxman’s Washington Park. He then moved to Thomas Keller’s celebrated Per Se, where he realized that his true calling was in the front of the house. Soon after, Daniel relocated to Miami to obtain a degree in Hospitality Management from Florida International University.

He cemented his passion for wine and culture while working the harvest season in Burgundy, France where he immersed himself in the daily life of the vigneron. Toral completed the Court of Master Sommeliers Advanced certification in 2013.  He has held positions as beverage director and sommelier in several top restaurants in South Florida, including The Setai Hotel and Sustain Restaurant.

Daniel will be judging wines at one of the leading wine competitions called Sommeliers Choice Awards on 19th-20th May, 2019. 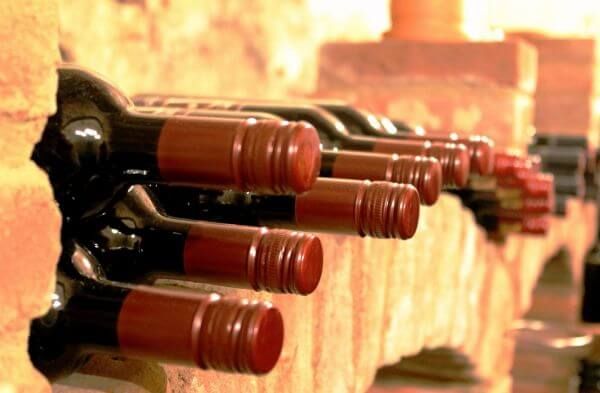 TEN TO TRY: American Red Wines You Must Stock Up With 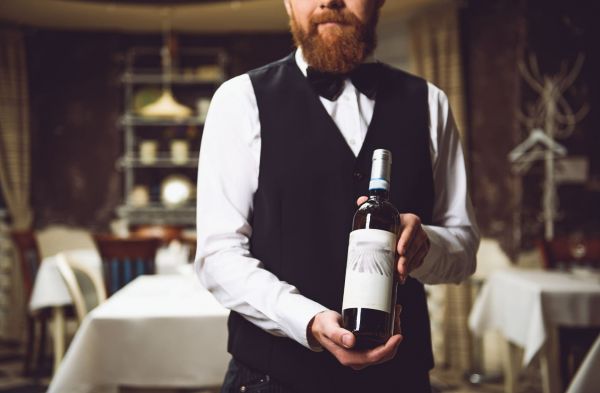 Overview of the content of any server wine training program, together with its organization and implementation. 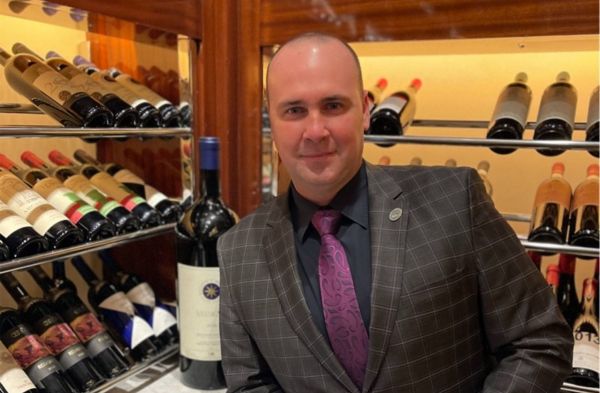 Wine in his Blood: HRISTIAN ILIEV

When your family tree has winemakers, then wine practically runs in your blood. Hristian combines that with a dash of professionalism and personality to give his guests a fabulous experience.