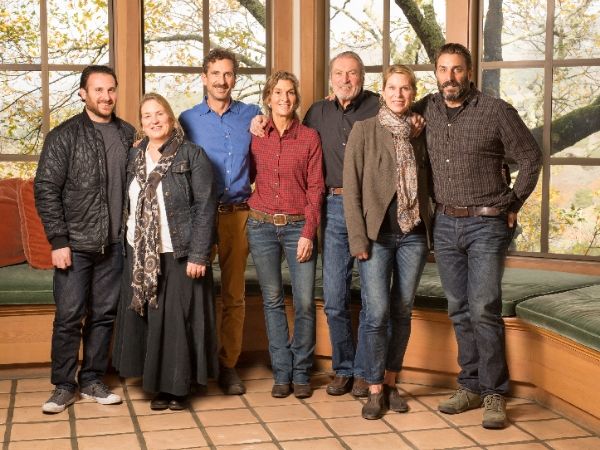 In 1981, Ron and Diane Miller and her mother, Lillian Disney, established Silverado Vineyards to make wines from the historic sites of their estate. For years, they had sold their fruit to neighboring wineries who were building global reputations for excellence. It was time, they decided, to create their own wines, their own expressions of the Napa Valley they loved and admired.

The winery takes its name from the historic vineyard which surrounds it. The vineyard borrowed its name from the abandoned mining town at the top of the Napa Valley. Here, over a century ago Robert Louis Stevenson stayed and wrote, “The beginning of vine planting is like the beginning of mining for precious metals: the winegrower also ‘prospects’.” Four generations of Millers are still ‘prospecting’ for wine, making something beautiful from the land under their care. 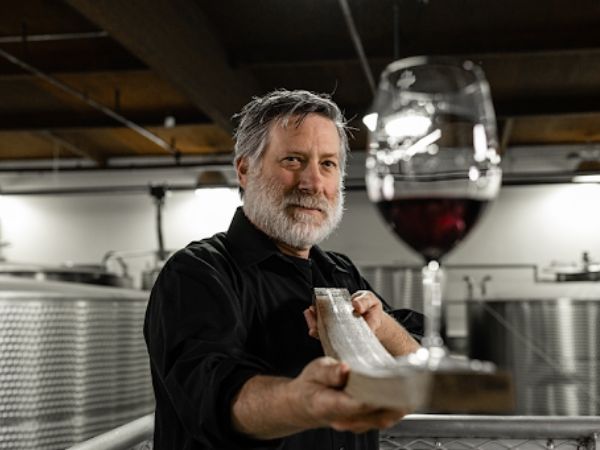 Jon Emmerich is only the second lead winemaker in the history of Silverado Vineyards. During his years at the winery, he has grown Silverado’s reputation for quality and consistency.

Growing up in Redwood City, Jon remembers his parents drinking Mateus Rosé and Blue Nun, popular wine brands in the 70s. Jon’s introduction to California wines began at The University of California, Davis where, on a lark, he enrolled in the fermentation science program. It was then that he was introduced to the greater world of California wine. As it turns out, Jon’s lessons took place not only in the classroom, but also in his dorm room. He and a dormmate, whose family owned a small farm and winery in Lodi, decided to use some of the family fruit to make wine in their dorm room. At that point, Jon realized that if he could make a decent red blend in a dorm room, then he could make a very good wine in a winery.

In 1985, Jon headed to France for an internship where he augmented his knowledge of the traditional winemaking craft. After graduating from The University of California, Davis in 1987 with a BS in Fermentation Science, Jon worked a harvest at Stag’s Leap Wine Cellars. He then spent a year at Conn Creek Winery and Sebastiani Vineyards before joining Silverado Vineyards in 1990.

Winemaking is just one part of what Jon does at Silverado Vineyards. He spends a lot of time on the road, meeting customers and carrying the Silverado story outside the Napa Valley. He works in Silverado’s estate vineyards to better understand the terroir and tell its story through the wines.

You can buy these wines at their online shop: https://silveradovineyards.com/shop

Here are the highlights of the 2020 London Wine Competition.

The London Wine Competition is an international wine competition organized by Beverage Trade Network. The competition looks to recognize, reward and help promote wine brands that have successfully been created to identify with and target a specific wine drinker. 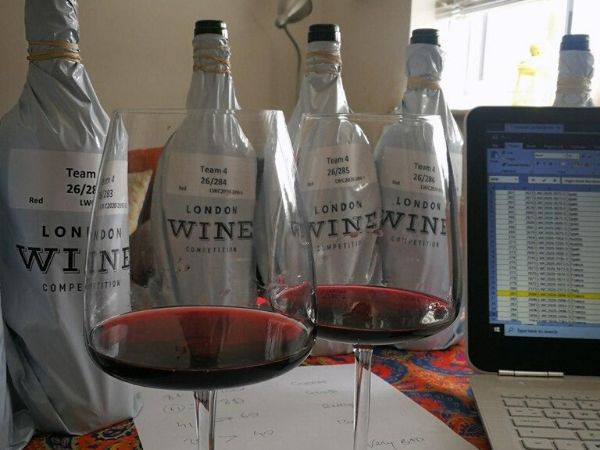 For any wine brand to earn its place on a retailer’s shelf or a restaurant’s wine list -  and then vitally stay there - they need to be marketable and consumer-driven and not just produced in the general hope it can find enough people willing to sell and buy it. Learn more at www.londonwinecompetition.com 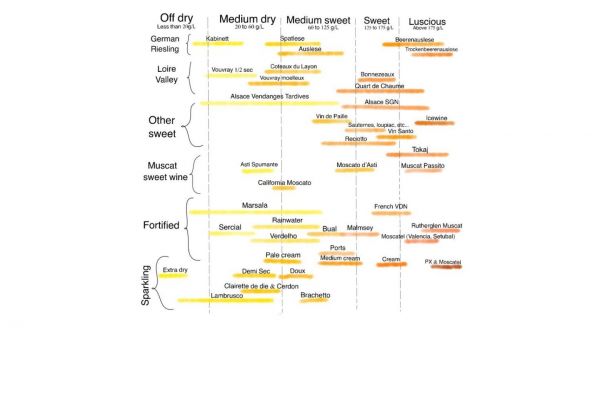 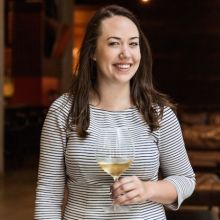 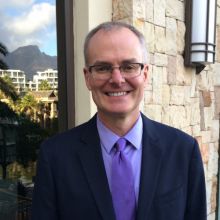 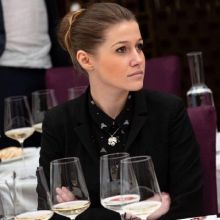 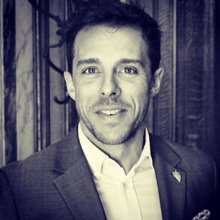 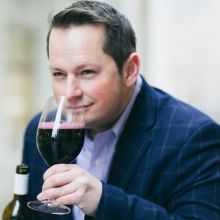 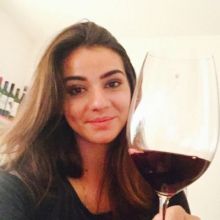 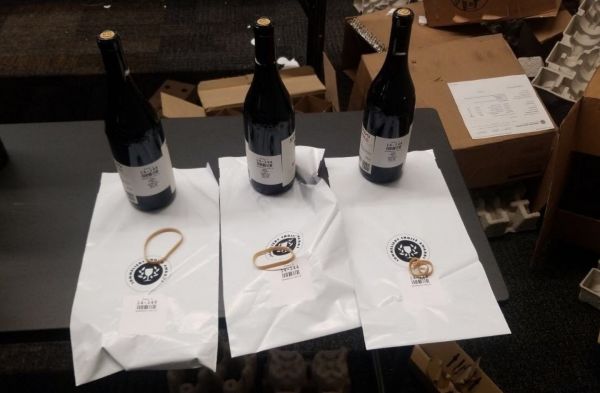 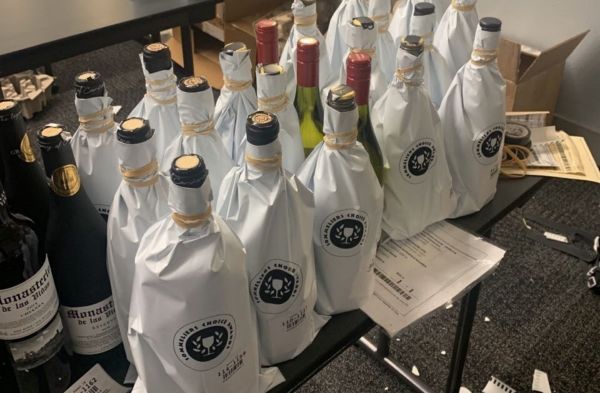 The much-awaited results of the 2020 Sommeliers Choice Awards are out now.
Read more 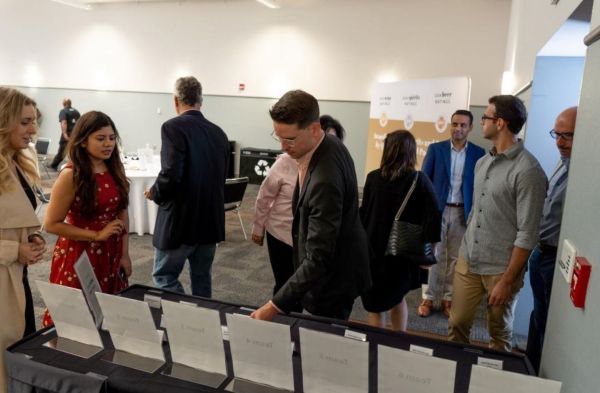 The USA Wine Ratings is setting a new benchmark for award-winning wine by assessing them for their quality, value for money, and what they look like.
Read more 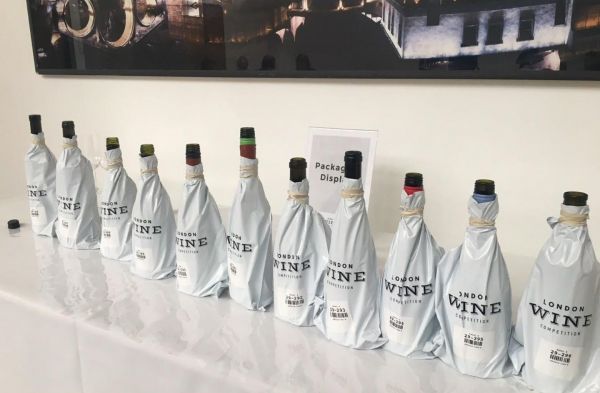 London Wine Competition opens up entries for its 4th edition to take place in 2021.
Read more 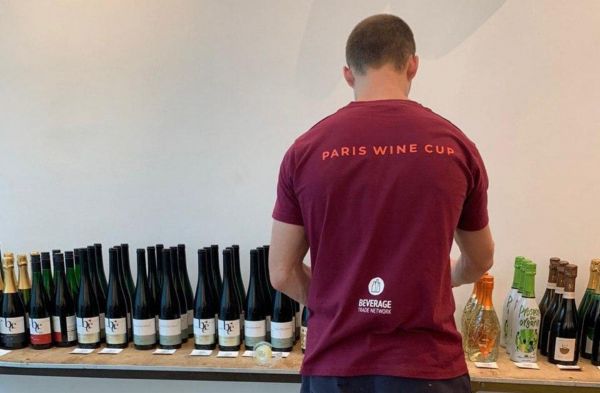 Entries are now open for the 2nd annual Paris Wine Cup which will be held on 24th March 2021 in Paris.
Read more 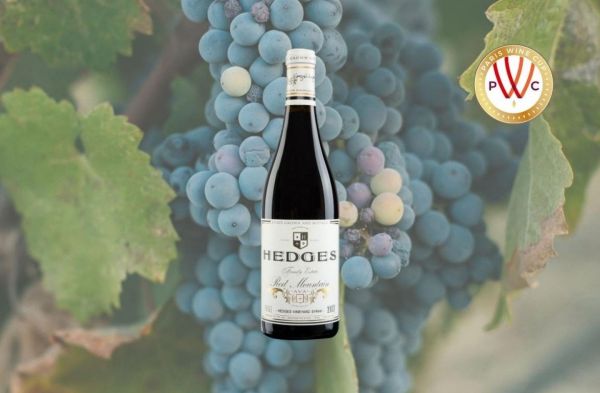 2017 HFE Bio Syrah Gets The Best Wine From United States